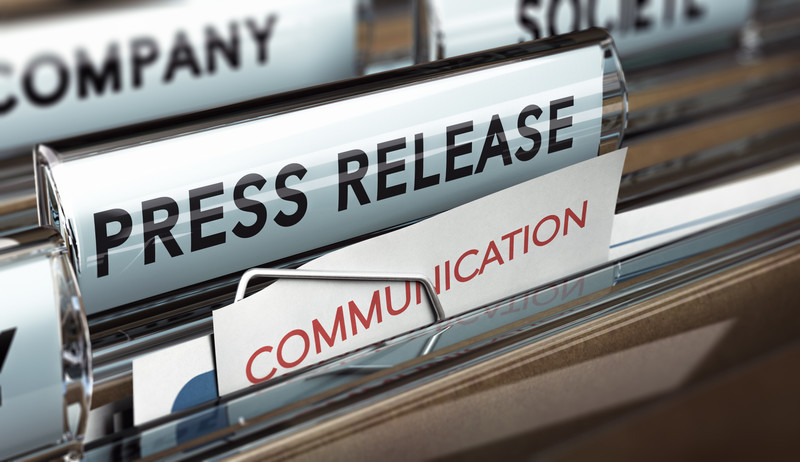 Today Los Angeles District Attorney announced that the law of the land and the will of the voters be damned – he is now the Dictator of Justice.

Whereas the voters of Los Angeles County overwhelmingly (56% to 43%) supported cash bail, D.A. Gascón has decided that he knows better, and he will unilaterally end cash bail.

Whereas the judicial system of Los Angeles County and the State of California have decided that certain acts are so heinous in nature and such a threat to the safety our communities that they deserve specific sentencing enhancements as a deterrent, D.A. Gascón has decided he knows better and that he will unilaterally decide to end the use of sentence enhancements.

Whereas the judicial system of Los Angeles County and the State of California have decided that certain acts by minors (such as murder and rape) go so far beyond the pale of human behavior that we demand that these specific minors be tried as adults to protect our communities, D.A. Gascón has decided HE knows better, and he will unilaterally decide to charge any juvenile as an adult.

The District Attorney of the County of Los Angeles has a sworn duty to uphold the law by seeking justice and to protect the citizens of the county. Gascón has chosen instead to insert himself as the Dictator of Justice and he will impose his vision of “justice” on the County of Los Angeles. Based on his pronouncements today – we pray for the safety of the citizens of this beautiful county.

Despite these despotic pronouncements, The CA Bail Agents Association will fight to keep this county safe and ensure that the victims of crime see their perpetrators brought to justice. The voters of CA overwhelmingly supported our bail system in November, and we are not going to allow a single individual to overthrow the voice of over 9,000,000 voters.