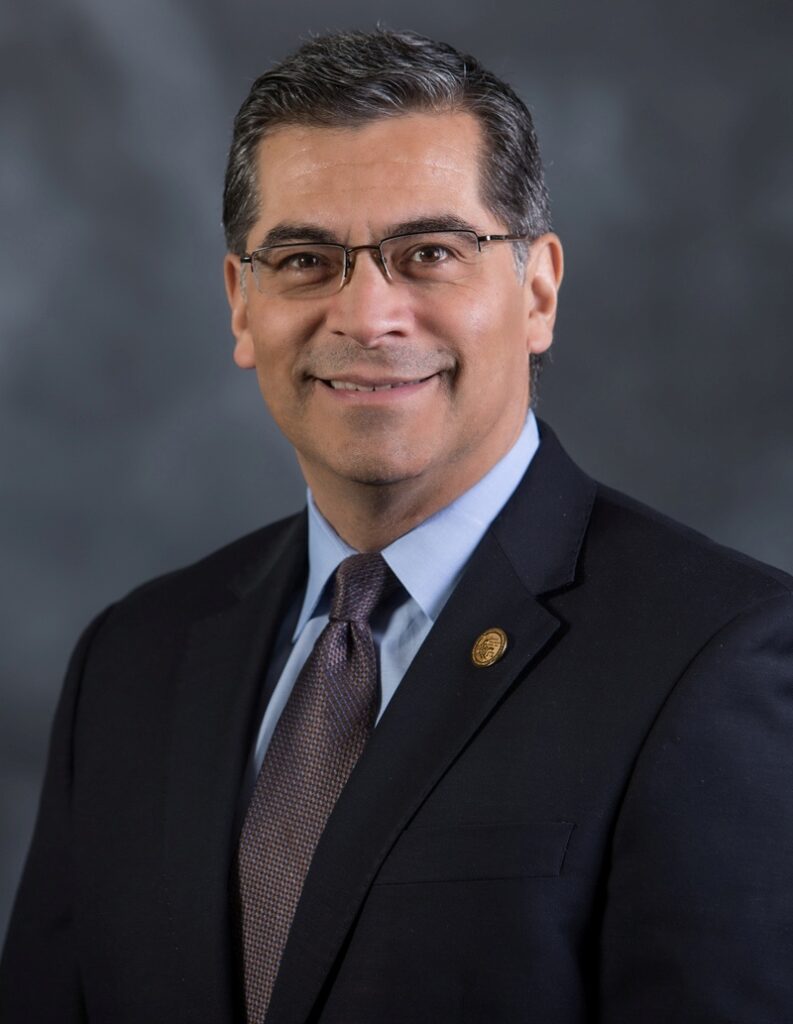 Attorney General Xavier Becerra today urged the California Supreme Court to eliminate unaffordable bail by making the California First District Court of Appeal’s ruling in In re Humphrey binding on trial courts while its review of the case is pending.

In a letter to the court, the Attorney General reiterated that pretrial detention should depend on an individualized assessment of the need for a person to be detained, rather than on a defendant’s financial resources.

Simply put, people should not be locked up before trial just because they are genuinely unable to afford bail.

“While justice must be impartial, it cannot be blind to the inequities of our society,” said Attorney General Becerra.

“Bail decisions should be about danger to the public, not dollars in your pocket.

Our criminal justice system has to work for everyone. That’s why my office respectfully urges our state Supreme Court to eliminate unaffordable bail in California.”