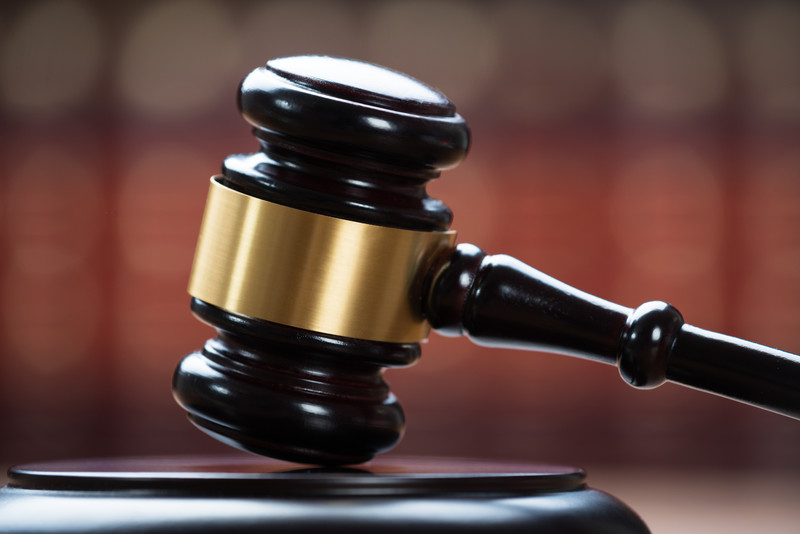 The ruling by the 4th District Court of Appeal rejected a challenge filed by the San Diego County Public Defender’s Office, which contended the San Diego court was not following an emergency order issued by the state Judicial Council.

The order from the council was aimed at lowering the populations in county jails to lessen the impact and spread of the COVID-19 illness. After the council action, the San Diego Superior Court crafted an implementation order that allowed the district attorney to identify inmates who were eligible for $0 bail and argue that their bail amounts should be higher. That order said judges could set a bail higher than $0 in order to protect public safety or to assure that someone who has been released returns to court.