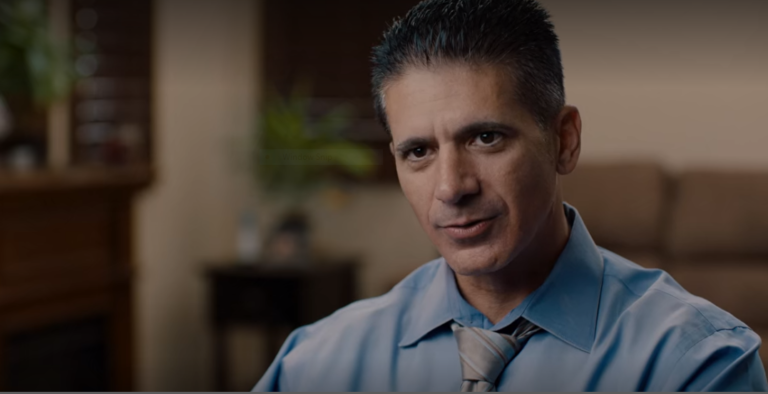 Embattled Los Angeles County District Attorney George Gascon’s own prosecutor is criticizing his leadership for not pursuing charges against teens pulled over for DUIs, as a new recall effort is underway.

Jonathan Hatami, a deputy district attorney for Los Angeles County, said in doing so, Gascon has “failed” juveniles, who could get the message that there are no consequences for their actions, will never reach court-ordered alcohol programs and could then get behind the wheel again to kill themselves or others.